£350.00 – £450.00
The waning crescent moon, sometimes called an old moon, is defined to occur when the Moon is nearly, but not precisely, on a line with the Earth and Sun. 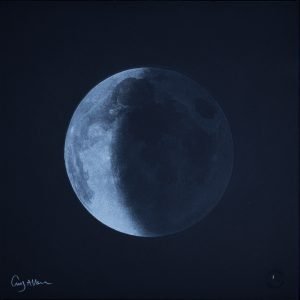 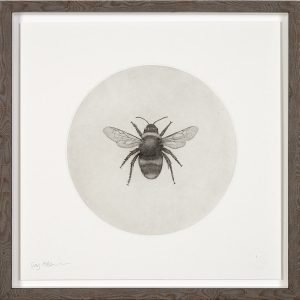 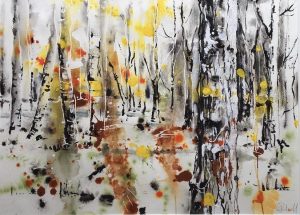 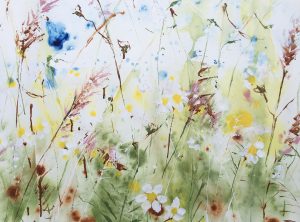 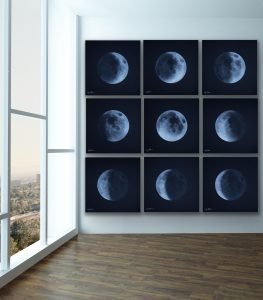 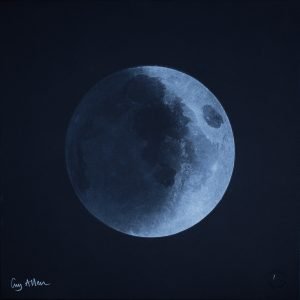 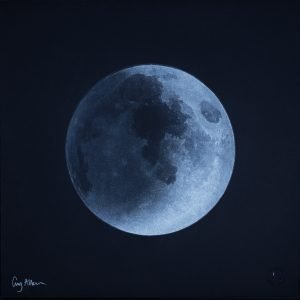 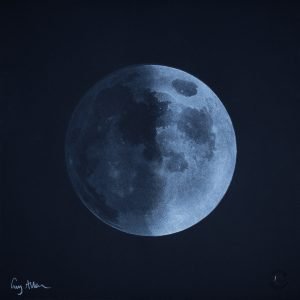 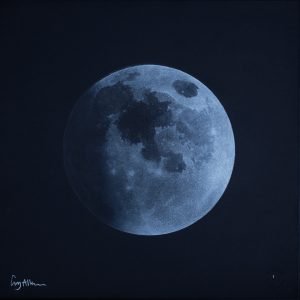 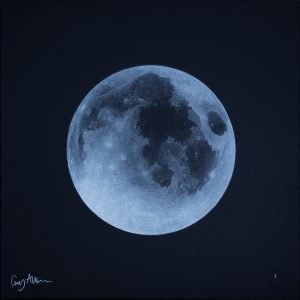 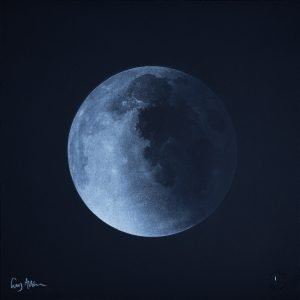 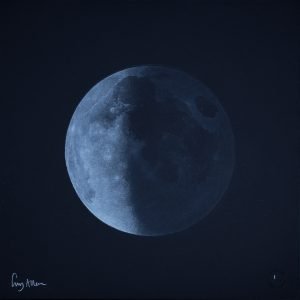